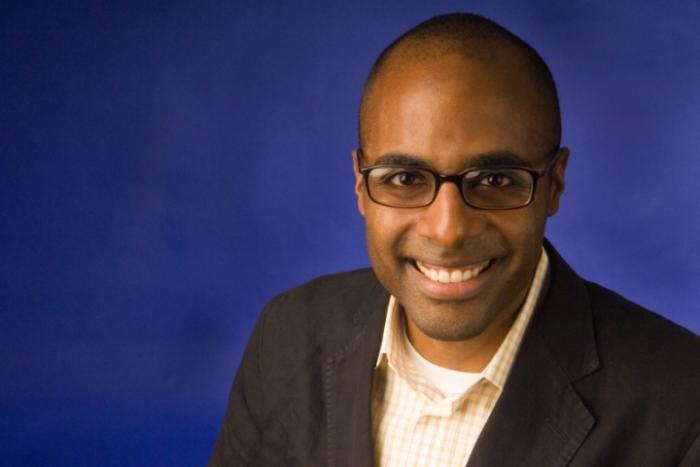 Brett Gadsden of Emory University will discuss the three-decade-long struggle over segregated schooling in Delaware, a largely forgotten, but crucial border state for civil rights activism.

This author talk is free and open to the public and will be held in the Soda House auditorium. Use Hagley’s Buck Road East entrance off Route 100 in Wilmington, Delaware. R.S.V.P. requested; call (302) 658-2400, ext. 243, or email Carol Lockman at clockman@hagley.org.

In his talk, Between North and South, Dr. Brett Gadsden, a Wilmington native, will chronicle decades of struggle over segregation in Delaware’s schools. As crucial border state, Delaware was an important site for civil rights activism and white reaction, becoming a major center for civil rights advancement. NAACP attorneys in Delaware challenged Jim Crow schooling and racial discrimination in public education, providing the evidentiary basis for the landmark decision Brown v. Board of Education. In the face of white opposition and state-sponsored discrimination, civil right activists in the 1960s and 1970s employed creative tactics to secure progressive busing remedies and lay the foundation for the national spread of desegregation in the United States.

Brett Gadsden is Associate Professor of African American Studies and History at Emory University and a historian of twentieth century United States and African American history. His first book, Between North and South: Delaware, Desegregation, and the Myth of American Sectionalism, (University of Pennsylvania Press, 2012) chronicles the three-decades-long struggle over segregated schooling in Delaware, a key border state and important site of civil rights activism, education reform, and white reaction. His work has appeared in the Journal of African American History and the Journal of Urban History. He is also the recipient of fellowships and grants from the John F. Kennedy and Lyndon B. Johnson Presidential Libraries, National Academy of Education, Spencer Foundation, Smithsonian Institution, American Historical Association, Hagley Museum and Library, and Delaware Heritage Commission. His manuscript-in-progress, titled “From Protest to Politics: The Making of a ‘Second Black Cabinet,’” explores the set of historical circumstances that brought African Americans into consultative relationships with presidential candidates and later into key cabinet, sub-cabinet, and other important positions in the Kennedy, Johnson, and Nixon administrations and opened to them unprecedented access to centers of power in the federal government.