Protective Practices: A History of the London Rubber Company and the Condom Business 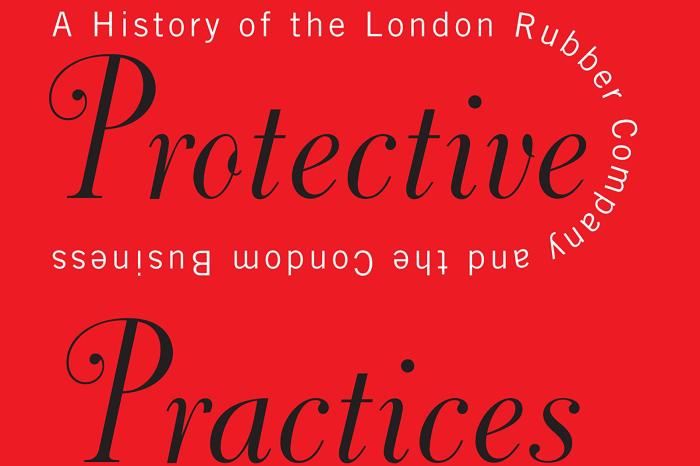 Protective Practices: A History of the London Rubber Company and the Condom Business

From humble beginnings wholesaling at a small tobacconist-hairdresser shop in 1915, the London Rubber Company rapidly became the UK's biggest postwar producer and exporter of disposable rubber condoms. A first-mover and innovator, the company's continuous product development and strong brands (including Durex) allowed it to dominate supply to the retail trade and family planning clinics, leading it to intercede in the burgeoning women's market.

When oral contraceptives came along, however, the company was caught in a bind between defending condoms against the pill and claiming a segment of the new birth control market for itself. In this first major study on the company, Jessica Borge shows how, despite the "unmentionable" status of condoms that inhibited advertising in the early twentieth century, aggressive business practices were successfully deployed to protect the monopoly and squash competition. Through close, evidence-based examination of LRC's first fifty years, encompassing its most challenging decades, the 1950s and 1960s, as well as an overview of later years including the AIDS crisis, Borge argues that the story of the modern disposable condom in Britain is really the story of the London Rubber Company, the circumstances that befell it, the struggles that beset it, the causes that opposed it, and the opportunities it created for itself.

LRC's historic intervention in and contribution to female contraceptive practices sits uneasily with existing narratives centered on women's control of reproduction, but the time has come, Borge argues, for the condom to find its way back to the center of these debates. Protective Practices thereby re-examines a key transitional moment in social and cultural history through the lens of this unusual case study.

Dr. Jessica Borge is a research associate , at Archives and Research Collections, King's College, London and a  researcher in the private sector. You can visit her website at: https://londonrubbercompany.com/

Hagley Museum and Library · Protective Practices: A History of the Condom Business with Jessica Borge