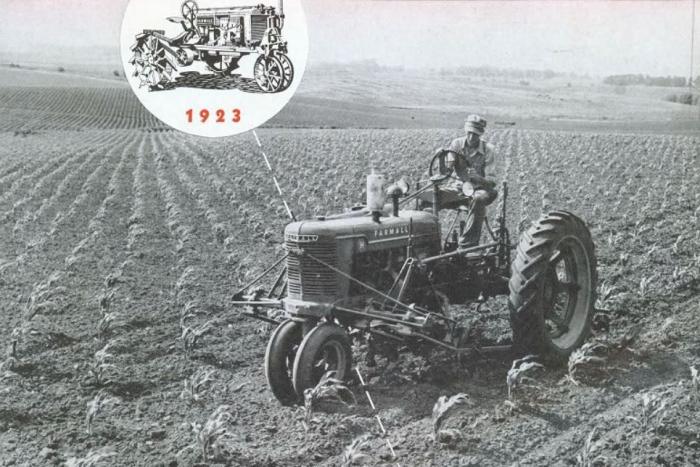 Historians of technology once famously asked, “does technology drive history?” Their answer was, “it depends.” The phenomena of history do not float atop of the changes within material practices and technology, but neither do they stand apart from them; the two are intimately intwined in the contingent, intermittent unfolding of history. The challenge for the historian is to open the black box of technology, and to make its social setting and connection explicit to allow for a better understanding of its role in continuity and change over time.

Alexander Liebman, geographer and PhD candidate at Rutgers University, asks how this complicated set of interrelated factors have ramified upon the ground in agricultural spaces as twentieth-century engineers, planners, and others applied the technologies of computation and automation to farming. Among the major figures in this story was Arthur Hall, an engineer at Bell Laboratories and innovator in computerized agriculture. His patented 1970s-era “autofarm” aimed to save the small family farm by promoting the farmer from laborer to manager, and equipping him or her with a system of computerized, automated tools to grow, harvest, and process crops from a central indoor terminal. While Hall’s particular system did not change the world of agriculture, his ideas were part of a wider turn toward computer technologies as a solution to problems in American farming. In that regard, the “autofarm” is still with us, and is a touchstone in the history that has led to self-driving tractors and drone fleets of twenty-first-century American farms.

In support of his research Liebman received funding form the Center for the History of Business, Technology, & Society at the Hagley Museum & Library.